Sites of the Reformation 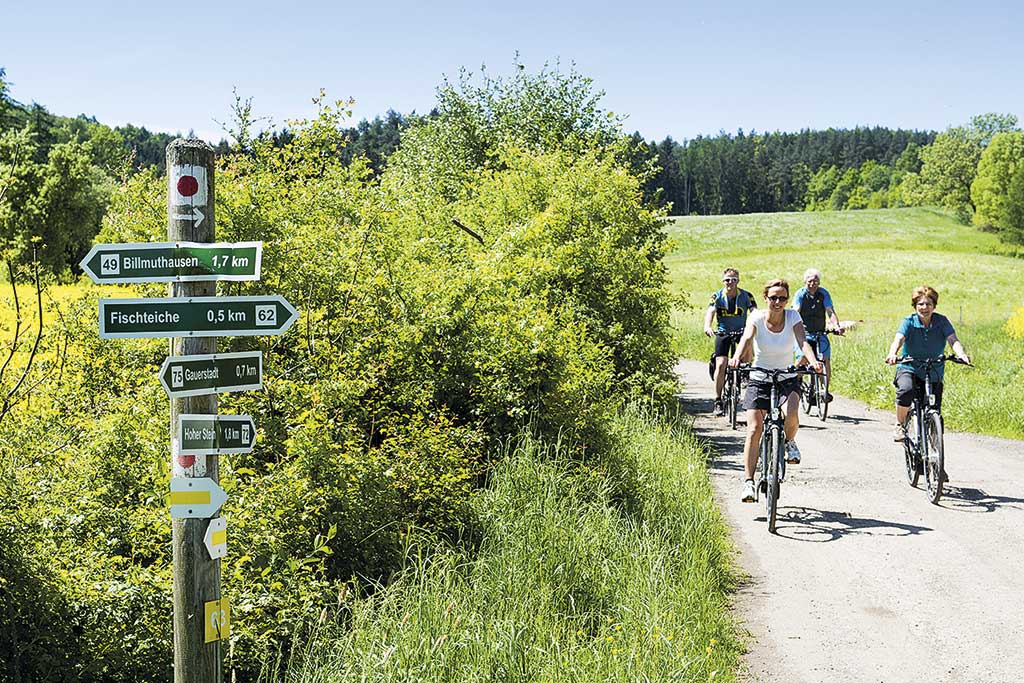 At the heart of Germany and Europe!

Borders mean nothing to the little river of Rodach. From its source in the Southern Thuringian district of Hildburghausen to its estuary in Itz, in Bavarian Franconia, it flows four times across the former border between the two German states.

Martin Luther crossed borders, too. He bravely transgressed traditional rules and his ideas swept aside religious, political and societal conventions. The Reformation shaped religion around the Rodachtal (Rodach Valley) early on. It’s worth following the large and small traces of this global event amid the gentle, rolling landscape of Heldburg and Coburg, on foot, as in Luther’s time, by bike for some exercise, or by car!

Luther and the Reformation in Rodachtal 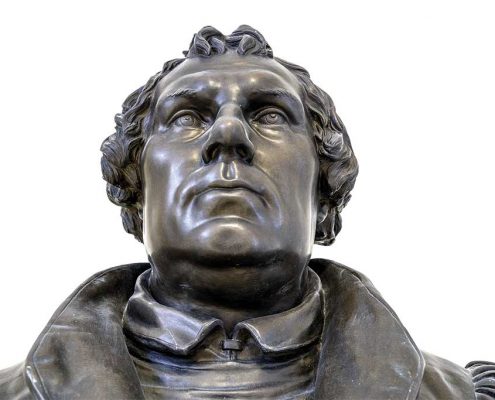 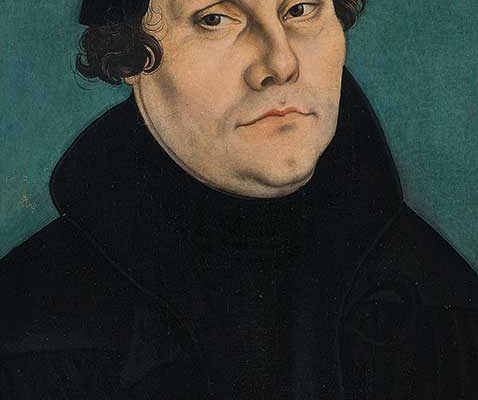 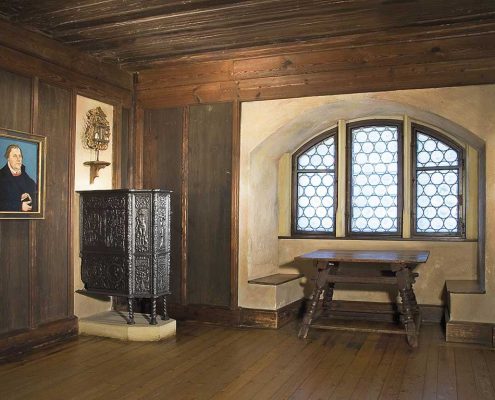 The districts of Coburg (Bavaria), Hildburghausen and Sonneberg (Thuringia) belonged to the territory of the House of Wettin as the “Pflege Coburg”. From the 14th into the 20th century, the fate of the region lay in the hands of the once powerful Saxon ruling dynasty.

Under the rule of Elector Frederick the Wise and his brother, Johann the Steadfast, the ideas of Martin Luther and the Wittenberg Reformers also fell on fertile ground early on in Rodachtal.

Martin Luther’s 95 theses against indulgences were published in 1517. Coburg town council introduced an evangelical order of worship on 12 October 1524.

Two events are examples of the global event of Reformation in the region: in 1529, diplomats and councillors of the Saxon Elector, the Duke of Braunschweig-Lüneburg, the Margrave of

Brandenburg-Ansbach, the Landgrave of Hesse and representatives of the Imperial Cities of Strasbourg, Nuremberg and Ulm met in the presbytery of the church of St. Johannis in Rodach.

A treaty of alliance, which would go down in history as the “Rodach Valediction”, became the basis for the “Schmalkaldic League”, the most important defensive alliance of Protestants against the Kaiser.

And, finally, Martin Luther lived and worked at Veste (fortress) Coburg for five and a half months in 1530. It offered the Reformer protection during the Diet of Augsburg.